Launching integrated analysis system ‘IS-Sigma’ for the next generation 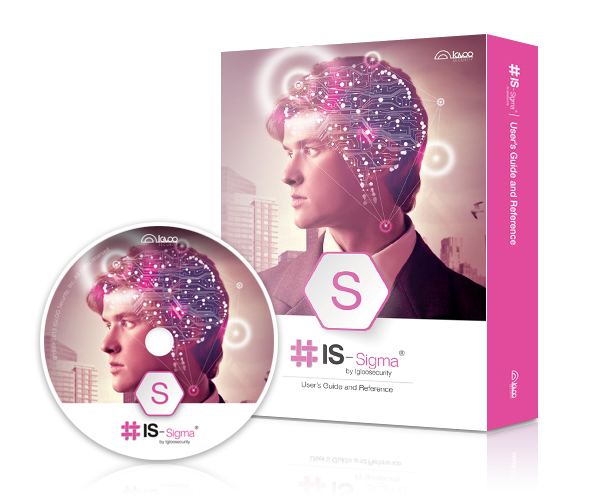 Launching integrated analysis system ‘IS-Sigma’ for the next generation

[June 20th, 2013] A leading integrated security management company for next generation, Igloo security (CEO :LeeDeuk-choon, www.igloosec.co.kr) has announced that it will launch ‘IS-Sigma’, overall analysis system for the next generation which collects all sorts of information related to security for analysis to project them on screen.

As complexity of IT infrastructure in addition to evolution of security threats has recently increased, companies are required to introduce more security equipment. In particular, advanced attacks represented by APT(Advanced Persistent Threat) are on the rise which leads to reinforcement of security policies and regulations. As a result, more people related to security control are ruminating darkly about how to tackle with the issues.

In an bid to find a solution to their problems, Igloo Security has launched ‘IS-Sigma’, overall analysis system for the next generation which can swiftly respond to a wide variety of threats. IS-Sigma increases accuracy and speed of security control by offering more significant information through correlated analysis methods after collecting event logs of all sorts of unit security equipment and systems. In the case of detection of symptoms, IS-Sigma maximizes efficiency of control operation by supporting incident handling and emergency response in advance. In addition, through threshold setting functions, hourly prediction as a result of traffic changes is made possible, so in the case of occurrence of harmful traffic and increase in network use, managers can swiftly respond to the events.

User convenience and resolution of the dashboard of IS-Sigma has been significantly improved. Users can increase business efficiency by fulfilling security control activities based on screen anyone can easily understand.  In particular, the dashboard increases user friendliness by displaying quality security information provided through correlated analysis in the form of all sorts of graphs and statistics.  Additionally, overall risk level, threat stages of institutions, risk index of personal information leakage can be seen at a glance, which enables users to capitalize on them as grounds for risk response process. In the long-term, thanks to the advanced analysis results, the existing detection response structure can be transformed into company-wide security management structure.

IS-Sigma can be interlocked with a wide variety of security and control systems including traffic analysis system, EMS, TMS, server access control system and security solution of personal information unit in addition to network security equipment..

Meanwhile, Igloo Security has accelerated its efforts in solidifying R&D competence with the launch of new products and foundation of preceding technology lab and is planning to continuously increase the share of R&D investment to achieve two goals, overseas market invasion and identification of new growth-engine.