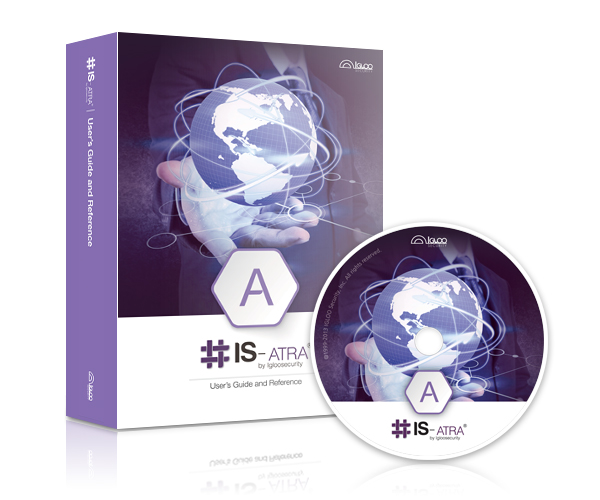 As cyber threats that blindside weak points of unit security solutions have recently increased, in response to the threats, security personnel have come up with measures such as information sharing, understanding of weak points and swift actions after incidents. As for attacks, however, with no viable countermeasures, systems end up  being vulnerable and being heavily dependent on security personnel in the case of cyber threats. In particular, customers’ demand for integrated security control system which can swiftly transmitting data after proactively responding to ever-changing network environment and analyzing a wide variety of security and network information has gradually increased.
Keeping up with the customers’ demand, Igloo Security has launched ‘IS-ATRA 1.5’ that analysis capabilities and user convenience of IS-ATRA are greatly improved.

In the case of threatening circumstances, IS-ATRA 1.5 offers a scenario-based detection function which transforms threatening situations into events to easily identify symptoms for those who are not specialists in network and systems. In addition, with packet analysis function added to the web page, if detailed analysis of traffic is required, detailed analysis of L7-level Raw-Data can be made possible. Through the function, business accuracy of security control personnel can be remarkably improved.

Additionally, view convenience and resolution have been significantly improved. Web-based customized dashboard of IS-ATRA 1.5 has increased business efficiency and realized one-point monitoring in the position of security controllers by projecting information on a single screen.